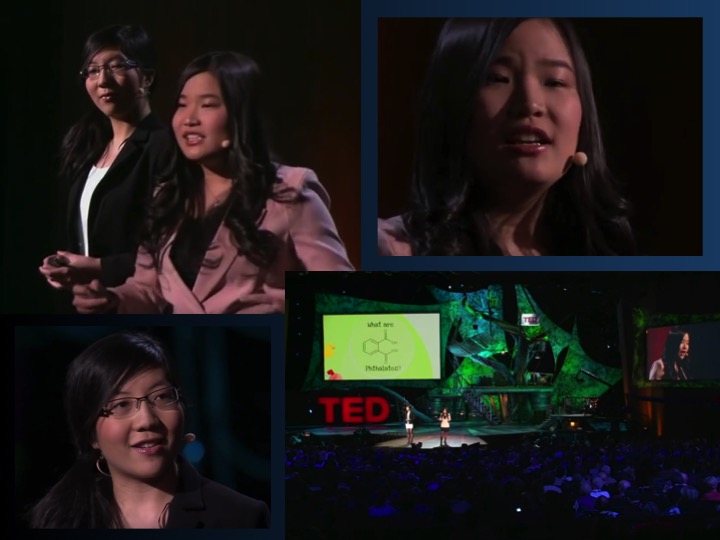 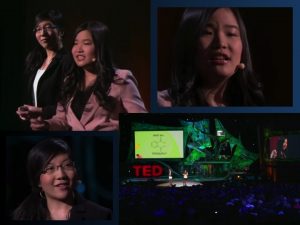 Sanofi Biogenius Canada: Wang & Yao: Where are they now?

It is amazing to see how each year Sanofi Biogenius Canada ignites and develops student interest in biotechnology research. But it does more than just inspire, SBC helps to put these students on the path to change the world.

Both Wang and Yao attended Magee Secondary School in Vancouver, British Columbia, when in grade 12 they participated in the Sanofi Biogenius Canada competition. With assistance from their mentor Dr. Lindsay Eltis from the University of British Columbia, Wang and Yao were able to discover bacteria in the Fraser River that could eat plastics. Through further research and investigation, Wang and Yao discovered that they could get the bacteria to target the polluting plastics while excluding other food sources. That year (2012) they won the SBC British Columbia regional competition and took the commercialization award at the National Competition.

But that was only the beginning…

Their discovery brought a lot of attention their way, including an invitation to speak at the TED – Technology, Entertainment and Design – conference in California in 2013 which you can enjoy here: WATCH NOW.

Wang and Yao have nurtured their discovery into a new company called BioCollection, which already has two provisional patents. Yao has completed a biotechnology degree at the University of Toronto and Wang has just completed a degree in cellular biology at the University of Pennsylvania. These two amazingly talented young women, along with three other students from the afore mentioned universities, who make up BioCollection, were awarded several prizes from the Wharton School at the University of Pennsylvania, and were the first in history to win five awards in the Wharton Business Plan Competition.

These five awards ads to the $36,000 previously won at other university competitions. We look forward to see what the future holds for Wang, Yao and BioCollection. The bacterial products they have been working on will be commercially available in about two years!